Contrary to the Y axis rails, the X axis rail does not require combining the 2040 rail and C beam. 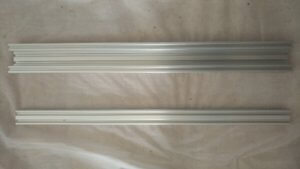 Put an M4 x 14mm screw in each hole, and a sliding t nut – do not tighten these yet: 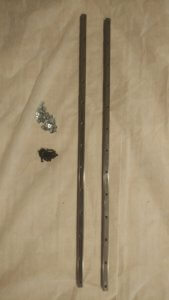 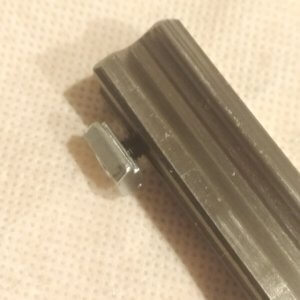 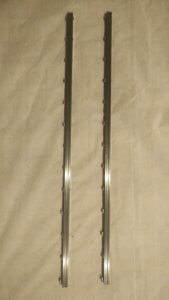 Slide the linear guides onto the C beams and fixate them: 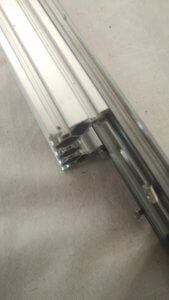 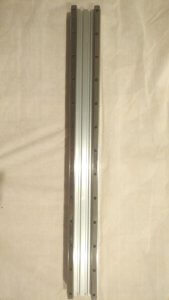 3. Put on the linear bearings: 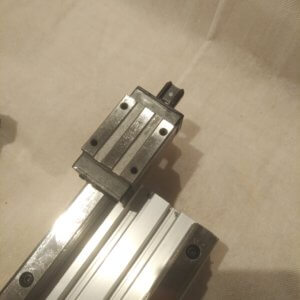 Do this 2 per linear guide: 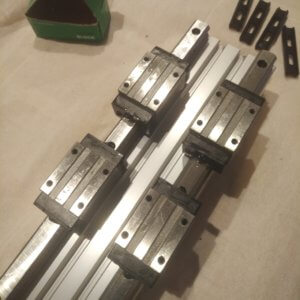 This step is a bit different from the other QueenBee PRO assembly instructions that you will find elsewhere. Because we ship with ballscrews, these need to be prepared.

DO NOT REMOVE THE BALLSCREW BEARING FROM THE BALLSCREW. IT WILL NOT BE POSSIBLE TO USE IT AGAIN (tiny little balls will fall out and get lost) 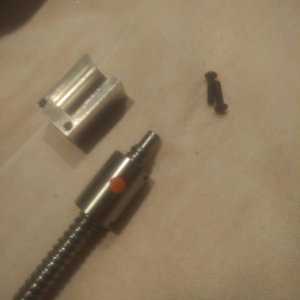 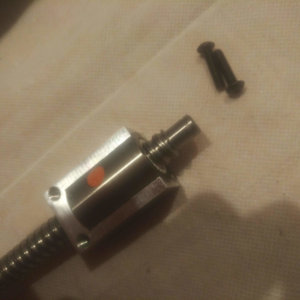 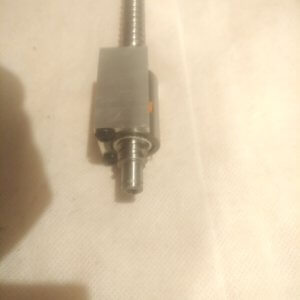 5. Attach the ballscrews to the X axis plates

This step is a bit different from the other QueenBee PRO assembly instructions that you will find elsewhere. Because we ship with ballscrews, these CANNOT be separated from the round ballscrew bearings.

Use 2 M5 x 20mm socket screws to attach the the bearing holder, but this time watch that the curved part sticks out: 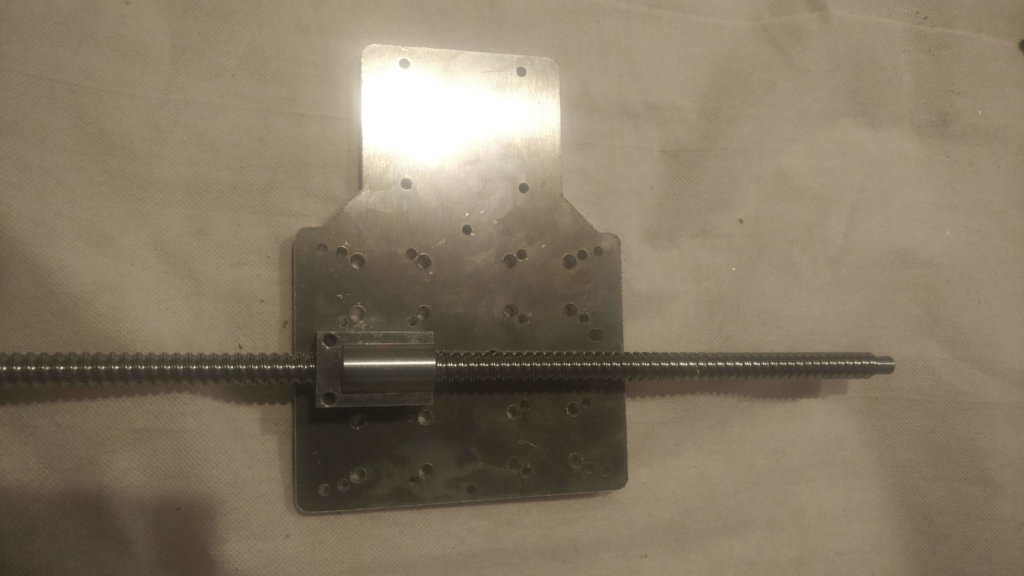 If you have CNC machined black plates, then you also need a Z axis spacer block (between the plate and the ballscrew bearing holder): 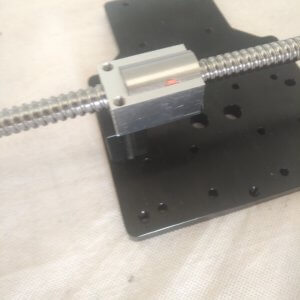 6. Attach the X axis plates to the linear bearings

This step is a bit different from the other QueenBee PRO assembly instructions that you will find elsewhere:

It requires a 1mm spacer plate between each linear bearing and X plate, just like you used for the Y axis plates: 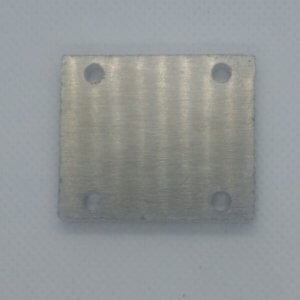 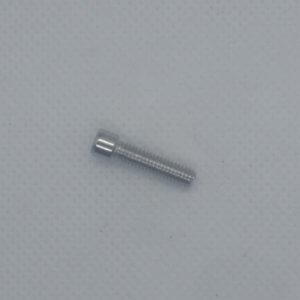 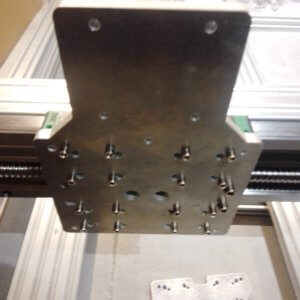 Put the 8mm end of the ballscrew through the Y plates 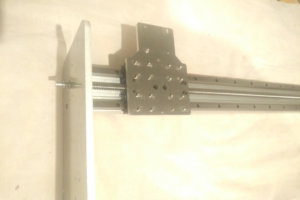 And put a F688ZZ flanged bearing: 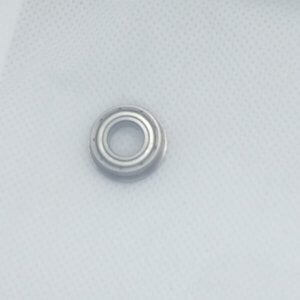 Then put a 8mm precision shim: 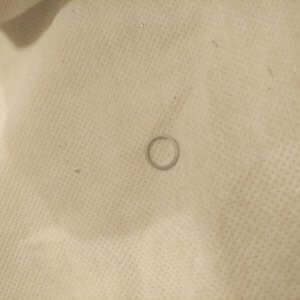 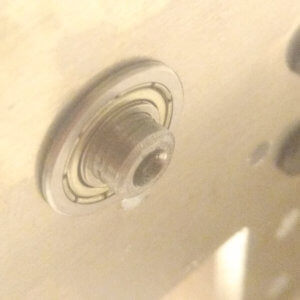 And a circlip – use special tools if needed: 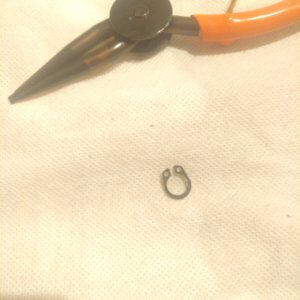 Put the a 10mm lock collar, a 10mm precision shim and a 1016 bearing on the 10mm machined end of the ballscrew: 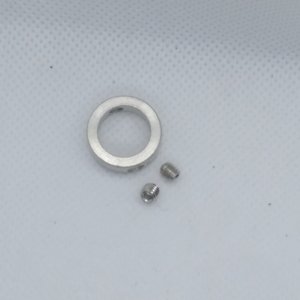 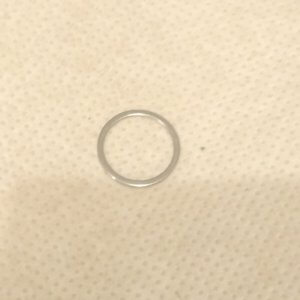 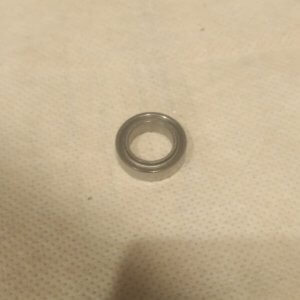 If you experience some difficulties in putting these on, then it is also sufficient if you just put on the 1016 bearing:

And at the outer side, put on a 10mm thrust bearing and an M10*1 precision nut to put the ballscrew under some tension – but still to maintain good rotation (must feel smooth rotation), just like you did for the Y axis. 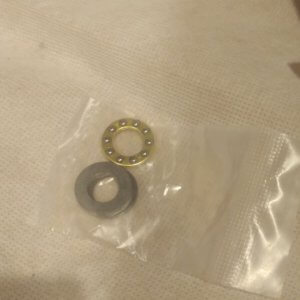 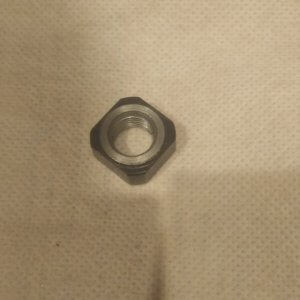 You can leave out the shims and directly allow the rotation on the plate and precision nut if better to have enough thread use: 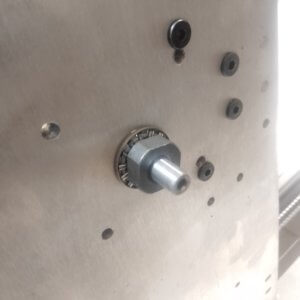 10. Add countersink to the Y axis plate of the motor side / fixed (tensioning) end 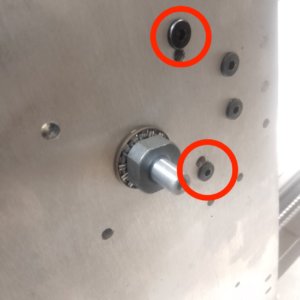 Behind the C beam, there is space for the 2040 rail for extra rigidity. Attach it with 15mm low profile screws

Many steps are identical to the instructions as found here: https://bulkman3d.com/knowledge-base/queenbee-pro/

If you purchased during the pre-launch with shiny aluminium plates and would like to switch to brushed aluminium without cost, then please contact us.